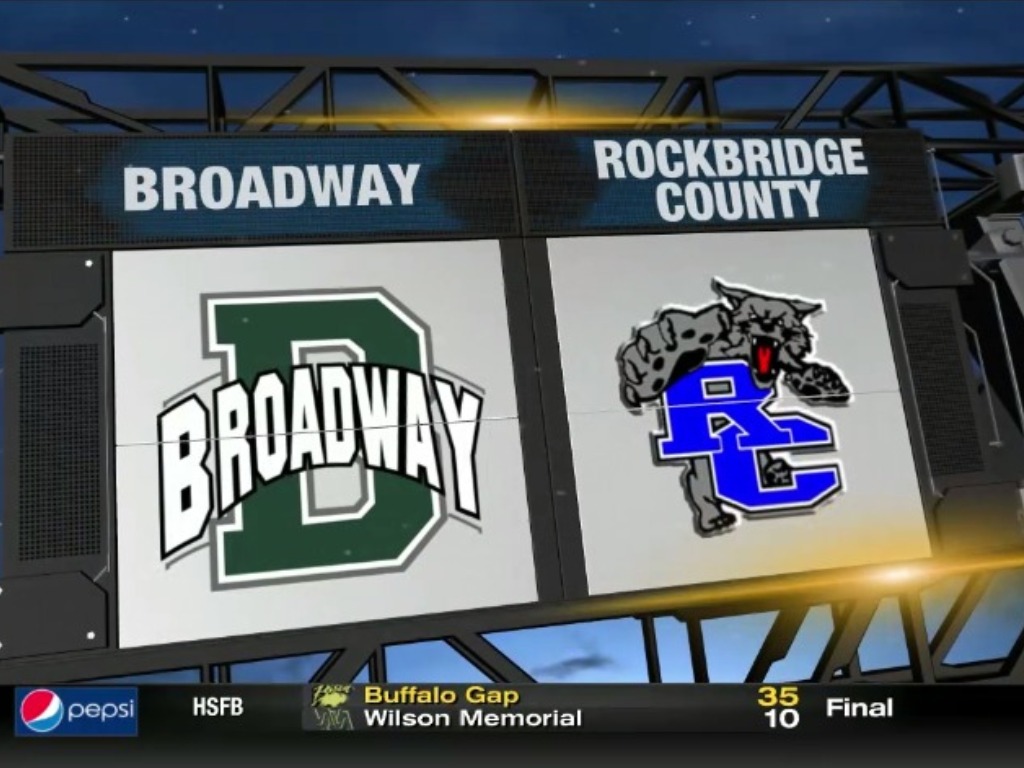 Every place has their own cherished sport that they enjoy watching. When it comes to the game by their favourite team, they would never want to miss it, no matter what. The spirit and fun of a county match are just unparalleled. It is not only an opportunity to catch up with friends; it is a stress-buster as well. The county team will also enjoy the spirit and support they receive. Rockbridge and Broadway are no different. 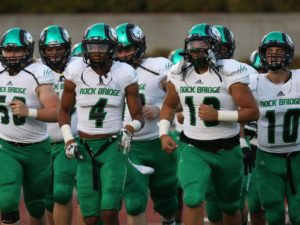 Rockbridge County is a county that is located in the Commonwealth, Virginia. With numerous things to see and do, the County is quite popular among the tourists and travellers. It houses a number of tourist attractions. However, a source of fun for the people in Rockbridge is football. Rockbridge County Wildcats played the Broadway gobblers last Friday. The match was quite close and enthralled the viewers beyond words.

The spirit and fun of a county match are just unparalleled. It is not only an opportunity to catch up with friends; it is a stress-buster as well. 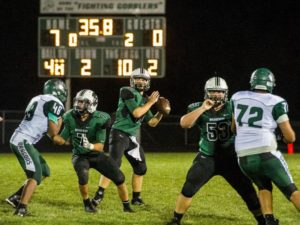 Though Broadway had the advantage of home field, they were crushed by Rockbridge County Wildcats 41 – 20 last week. The team was not able to capitalize on their advantages and had a quite bad game. The defeat brought a further drop on Broadway’s record to 2 – 9. This game just added to the disappointing three-game streak in the recent past. While it brought the Broadways record plummeting, the Rockbridge County record hiked to 6 – 4. The Rockbridge County squad is all set to improve the record as the season nears an end.

Going For The Strong Finish To The Season

With the last game in the offing, Broadway is looking to hand Rockbridge County back to back losses. Rockbridge County regular season was a success. Rockbridge County can show off the landslide victories with a win in almost all the games in the recent past. Recently Rockbridge County breezed past Broadway with a whopping score of 41 – 20 and the success can be attributed mainly to none other than Ben Rhodenizer. He brought the game into A game in the contest and had brought about a whole change in the scenario. The most noticed shot was a 254 yards with four touchdowns, well that is commendable.

Apart from Ben Rhodenizer, another player whose performance is worth mentioning that of sophomore Jailik Lynch who banked additional two TDs for the Rockbridge County team. 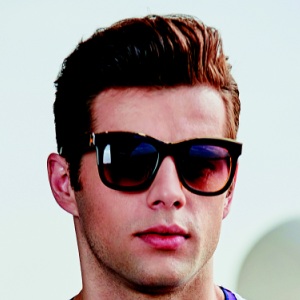